Here’s an all Image Comics Edition of my favorite comic book covers from this week’s new comic book haul: 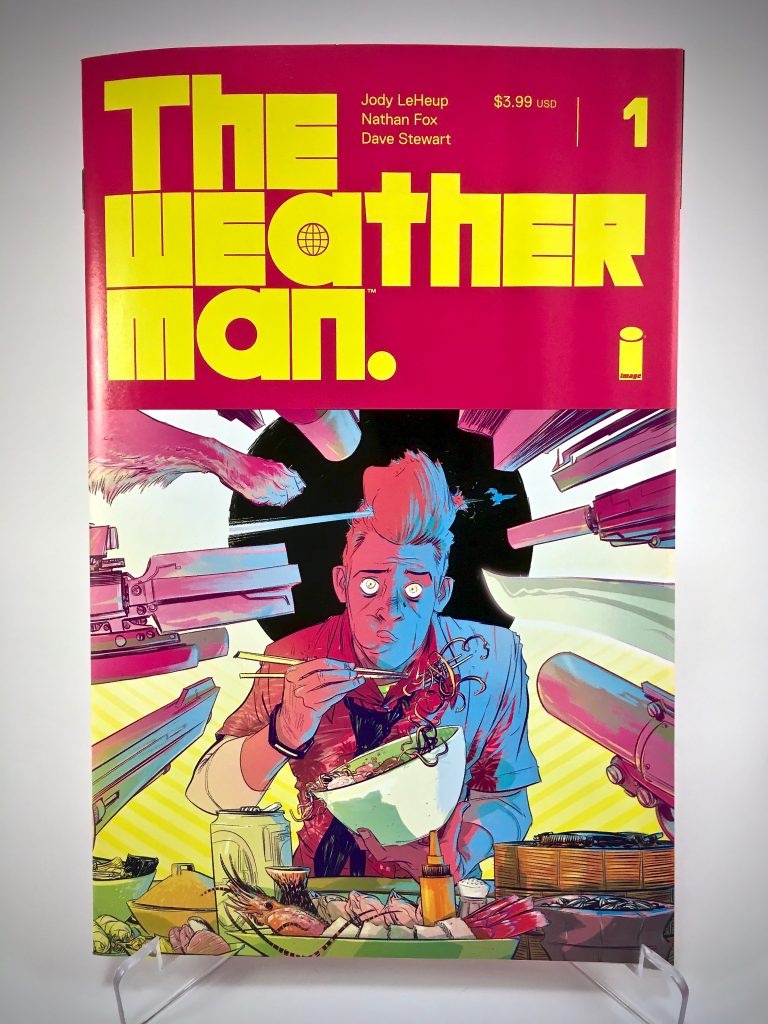 Ramen, guns, and a dog paw.  Just another day on Mars. 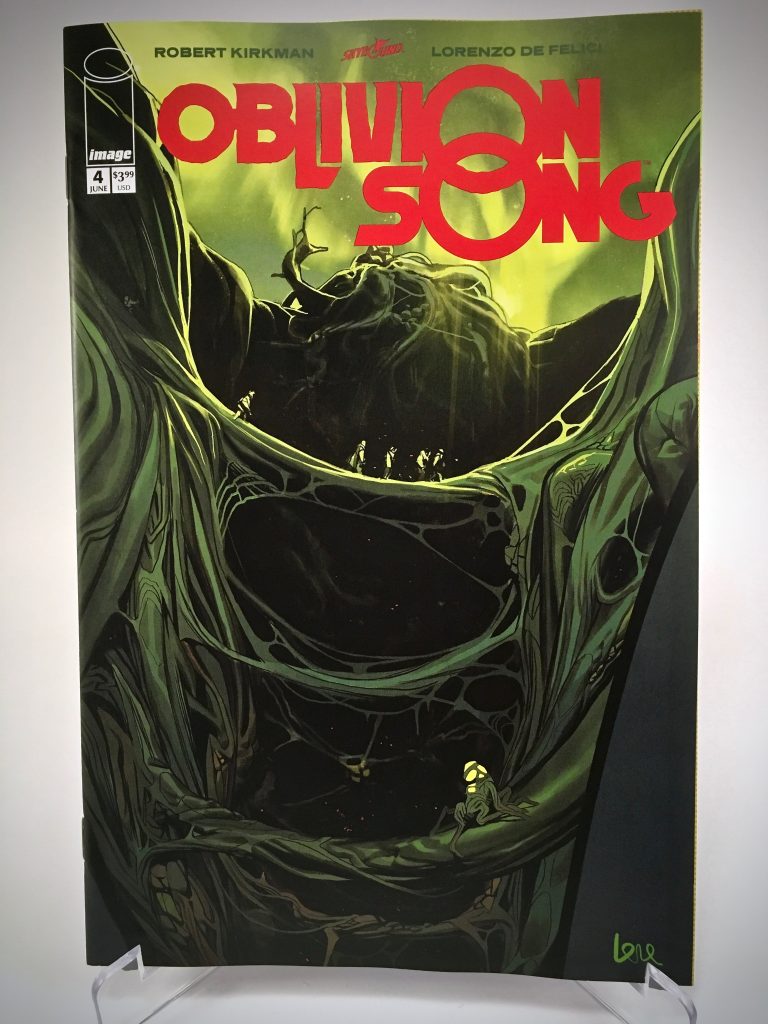 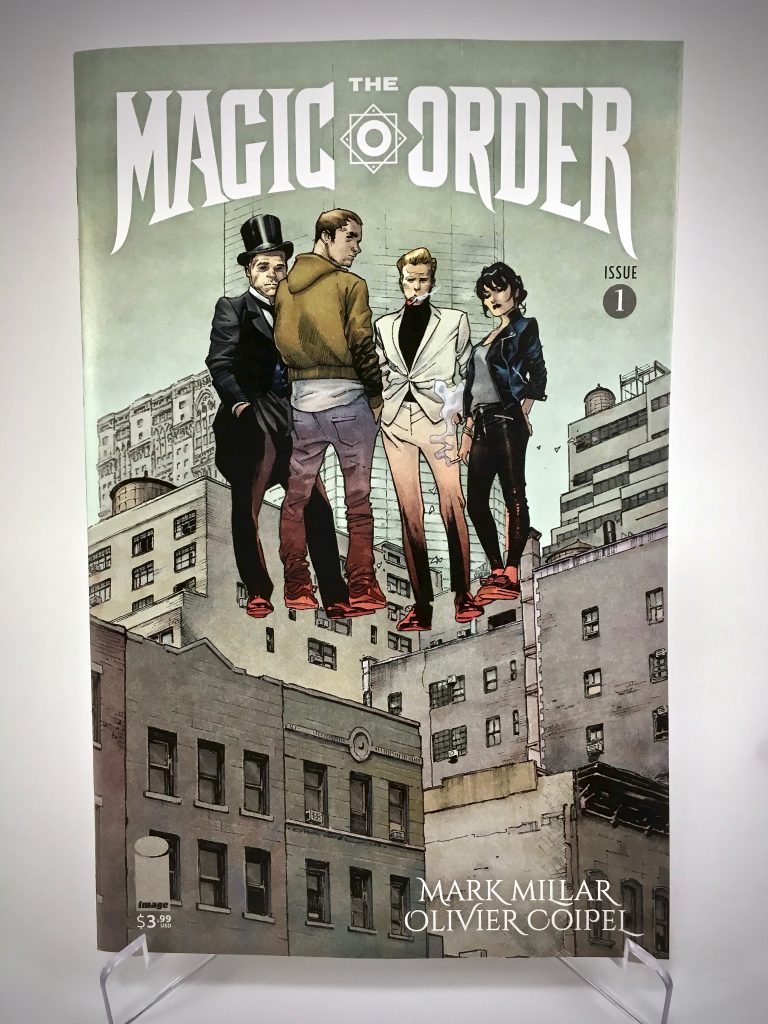 The Magic Order #1
Cover by Olivier Coipel with Dave Stewart

A tale of magic from the master of deconstructive storytelling. 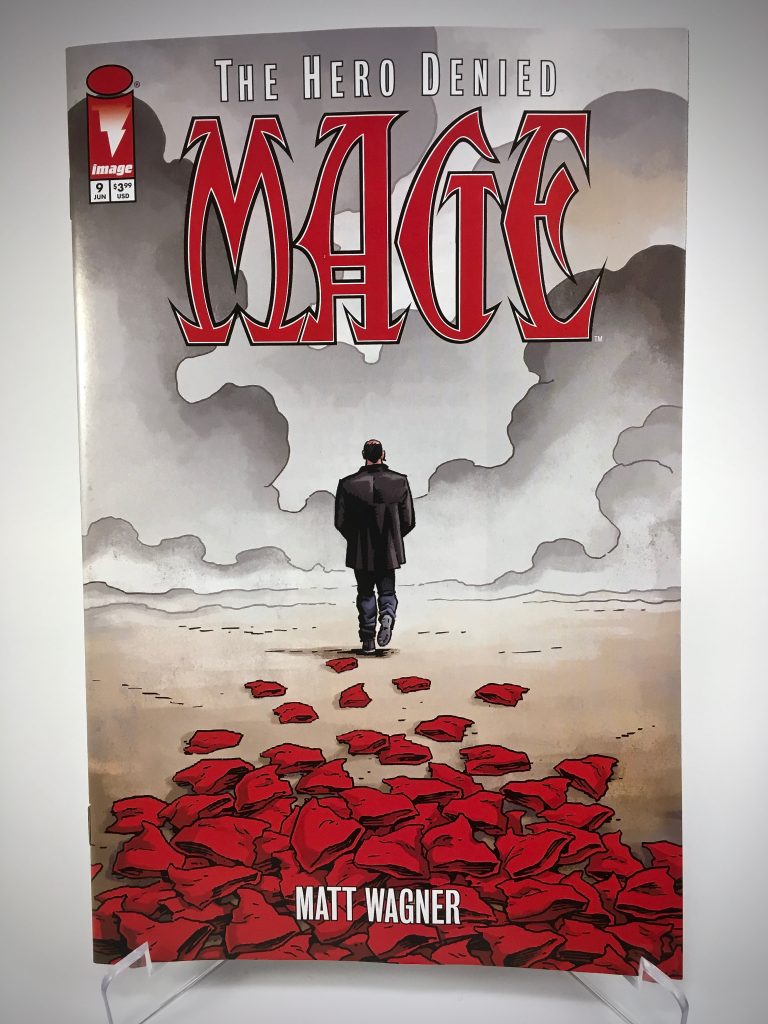 Matt Wager is probably hands down my favorite storyteller in the world of comic books.